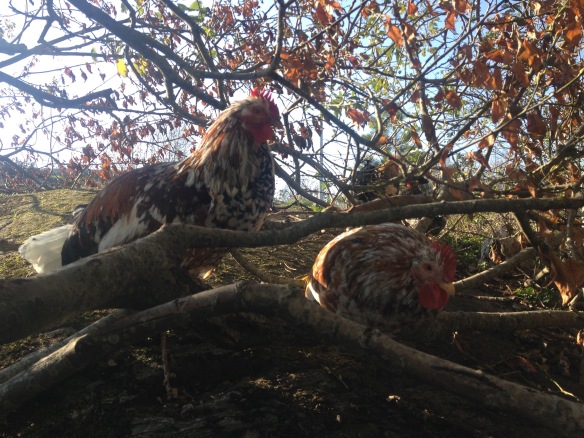 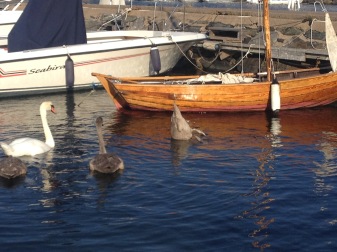 My daughter ordered a t-shirt online and somehow the parcel got sent to Björkö, one of the other 9 islands surrounding Hönö, so we thought why not make a day-trip out of it?
She wanted to go running, it was so windy we took my moped there, crossing on two ferries and 45min later arrived at Björkö harbour. Björkö is actually really close, if we had the boat in the water we could have gotten there in five minutes. Picked up the parcel and Lo and behold! They had the vegan ice-cream she wanted to try all year! So we had ice-cream in the sun down the harbour, warm like a summers day when out of the wind. We decided to let the ice-cream melt a bit in our bellies and went for a walk with my camera. We found so much to take pictures of, I kicked myself not bringing more film and spent my phone battery(mainly on photographing swan butts and jellyfish). After the walk we got really hungry and decided to go back home to cook but of course we couldn’t pass the sheep/pig/hen cooperative!
We last visited a year or so ago, then the hens were in a yard but now they ran free and had quadrupled if not more! No sheep around but the pigs where basking in the sunlight and the mud. On the ferry we decided on three recipes to cook(vegan of course, since my daughter turned at xmas) and getting back we realised we’d forgotten all about running(well maybe I didn’t forget…). All in all it was a fantastic day, Björkö is so nice and feels good to have made the most of these last Indian summer days.

Living on Hönö you have to get used to it being windy pretty much all the time but today was one of those unusual calm sunny days. Luckily one of my Fb friends saw it coming and asked for company kayaking. I jumped at the chance! We convinced one more person to join us and I got to borrow one of his kayaks. I have only paddled once since the course I took(who my Fb friend ran) and it really didn’t go so well, started with falling over just getting in the kayak. Today went much better(probably because I had two experts with me) and I actually managed the whole day without falling in!
We started our trip from Hälsö and paddled for about 3 hours with a little coffee break on a tiny deserted island. It was absolutely gorgeous. Blue sky, sunshine and no wind. Still parts of the journey felt a bit nervy, we had waves from boats, currents and after a while my body got pretty tired but on the way back I managed to relax and take in the fantastic scenery. My two companions where both much more experienced, one brought his dog along and the other ended up transporting a chair(!) we found on a beach.
Of course at one point the dog ended up on the chair, on top of the kayak on the water…
It was a great day and great evening with feasting on fresh crab that my husband received and cooked while I was away. 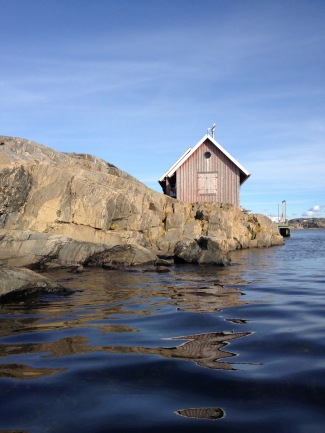 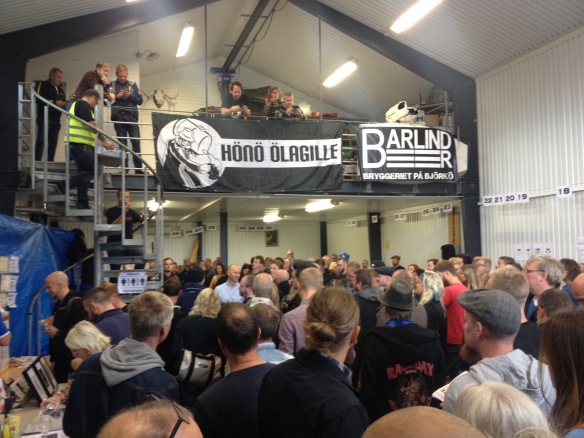 So one of my favourite days on the island came up! The annual Home brewers beer tasting event. Last year the tickets sold out in 4 minutes! I happened upon the venue three years ago and we had such a great time, since then it’s grown rapidly and changed location but still such a great time! Last year my goal was to try all beers, 34 or something, I did and then some but this year there were 55 beers… So I went for the nice sounding lagers to begin with. Kudos on the brewers who come up with some fantastic puns naming their beers. My immediate favourite was the “Bagebrööl”(Hönö bread is called “Bagebrö”), plus points for the Hönö bread to taste and the beer was actually brewed with Hönö bread crumbled into the brewing mixture. Coming back to it later I actually preferred another beer from the same brewer “Guardians of the Galaxy”.
I like to taste weird beers, a lot of the time you are disappointed or worst case disgusted but this year I was thoroughly impressed by the quality. That actually goes for all beers I tasted but I especially liked the blackcurrant beer and the mango/youzo beer.
We tried to plan for the occasion and lay the ground work for the next day and decided to go out to a pub on the Island for a music quiz. Joined by two English music experts my confidence was high. The place was absolutely steaming with people when we got there but we managed to grab some chairs at the bar. We did pretty well with the questions, apart from the Swedish ones BUT realised after the marking that I had forgotten to write some of the answers on the questionnaire that I had actually written on the scribble paper… Anyways we had a great time and then looking out the window- Who could wish for a better view from the pub??